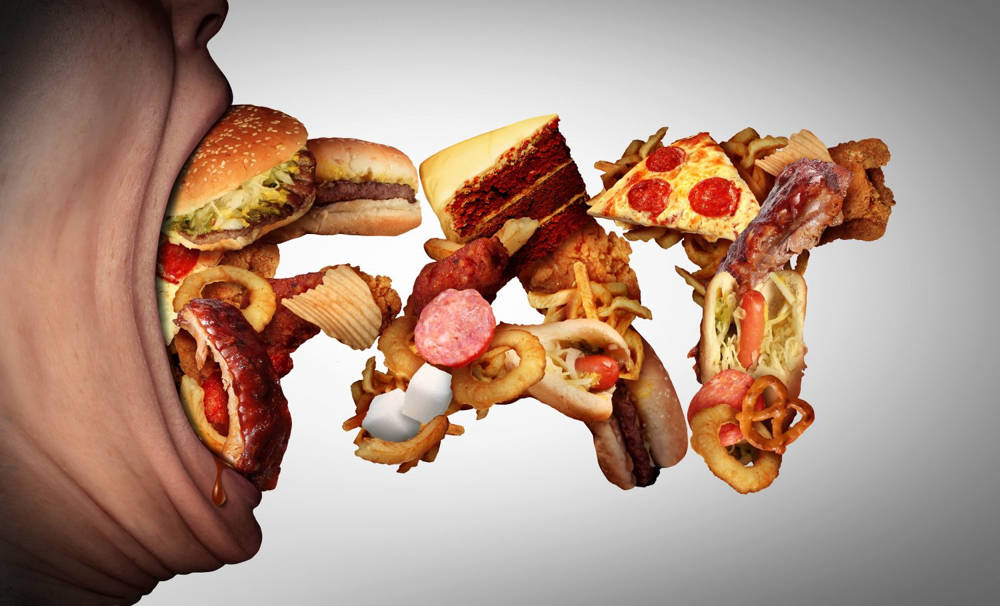 Lower The Meat Cravings! The Cost of a Sustainable Future

The USA stands 5th in meat consumption per capita in the world. The consumption of meat exceeds the safe/healthy levels by 20 to 60% based on the recommendations in the 2015-2020 U.S Dietary Guidelines. Excessive consumption of meat, has many environmental, nutritional and health hazards. This year, the beginning of 2019, you may have heard a quote from Sebastian Gorka, a former White House aide “They want to take your pickup truck. They want to rebuild your home. They want to take away your hamburgers.”

Politics aside, modern research indicates that excessive meat consumption, especially red meat and its byproducts are associated with many health conditions include several life threatening ailments.

As indicated in a collaborated report between, United Nations Environment, World Bank Group, World Resources Institute, and others, there is a serious need to start laying the groundwork and making large scale preparations for the influx of around three (3) billion people that would be part of our civilization by 2050. The focus is to provide sustenance for everyone without any further adverse effect on the environment, fuel emissions, and forests. One of the authors in this report asks the questions: “Can we feed the world without destroying the planet?”

The simplest answer to this would be, yes! The world already produces sufficient food for everyone. It is unfortunate though that around 1/3 of this gets discarded or wasted prior to consumption. The report discusses various measures that focus on supply and demand. While there is a need to produce more, we need to also look at measures to downsize the demand of foods that require extensive production resources like red meat (beef) and its byproducts such as hotdogs and hamburgers. The report further states that ruminant livestock which include sheep, cattle and goats, will have an 88% demand growth by 2050 in comparison to the growth recorded in 2015. To ensure a sustainable future, the world’s population needs to understand the adverse effects of these high numbers and take measures to reduce them significantly.

Most Americans have strong meat cravings and preferences, hence falling in the “high ruminant meat consumer” category. Based on the report’s finding, the Europeans would also have to reduce their meat intake by 22 percent while the Americans, due to their significantly higher consumption levels, should reduce the meat sweats by 40 percent which roughly estimates to 23.72 pounds of beef per year in comparison to their prior levels of consumption back in 2010 which was recorded at 59.3 pounds per year based on the data provided by US Department of Agriculture as stated by CNN. This implies that if a hamburger patty averages around 4 ounces, people would be consuming about one and a half burger per week based on the aforementioned figures.

Apart from this report, other studies are also indicating the needs to change farming methods to avoid draining out the Earth’s natural resources and thus jeopardizing its ability to feed the inhabitants. The idea is not to force people to give up meat from their menus, but rather simply reducing the consumption in to secure a more eco-friendly future for generations to come.